Competitive rowing in Hamilton can be traced back to the 19th century. The first recorded matches occurred in the mid-1870s. On two separate occasions the legendary Ned Hanlan raced and won on Hamilton waters. It is not recorded that an east wind prevented many other races, but it is safe to assume this to be true. In the heyday of the sport, it was common for such races to attract upwards of ten thousand spectators, this was likely due to the lack of reality TV and TSN in those backwards days. 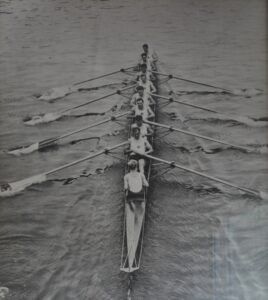 In 1877 on the pilings at the end of Bastine’s Dock at the foot of Peel Street, the Leander Rowing Club was born. This is not to be confused with the Leander Boat Club of current fame. The greatest Hamilton club of the age, the ‘redoubtable’ Nautilus Club was established the following year by local glassworkers. One can only assume that this was because they didn’t want to row at Leander. After some years the former decided to shut up shop and ceased operations in 1895: the Nautilus men, not willing to be out done did likewise. Thinking it a good idea to have another try at the oar the Hamilton Rowing Club moved into the old Leander boathouse in 1900. Wanting a change of scenery in 1907 – primarily due to a disastrous fire – the club relocated to the power house at the foot of James Street. This club followed the path of the previous two and folded in 1925. Hamiltonians, however, would not have to wait long for yet another rowing club to take up the flame.

What comes next is a bit of a mouth full, but I have created a wonderful acronym to aid you. Damn Winds May Make Leander Jump, Kick And Miffed; this cleaver phrase gives you the last initial of the founders of the club. S. Dumoulin, R. Frost, and A. Muir along with W. McGibbon, G. Long, A. Johnston, E. Kelly, R. Askew, and J. Mahony. The efforts of these men resulted in the establishment of the Leander Boat Club in 1927. Just to be sure that everything was official, they had the club incorporated on 28 May of that year. Acquiring equipment form the defunct Hamilton RC, a new building was erected at the foot of John Street. The club grew rapidly and achieved great successes in its early days, winning the 150lb. eights at Henley in their first season.

Leander crews raced and won the opportunity to represent Canada at the first British Empire Games in 1930 (Bronze) and four consecutive Olympic Games: Los Angeles (1932 – Bronze), Berlin (1936), London (1948), and Helsinki (1952); A Leander crew was also chosen to race at the 1940 games but Hitler, having seen them race in ’36 and not wanting his boat to loose had different plans! 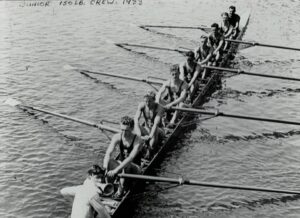 On 19 July 1932 the Leander eight of Taylor, Boal, Thorburn, Liddell, Fry, Stanyar, Harris, Estwood, McDonald (cox) caused a stir as she sped her way to victory at the Olympic Trials over the favoured Argonaut crew only eleven days before the opening ceremonies in LA. The New York Times reported that “They left the Toronto Argonauts, who represented Canada at the Amsterdam Games in 1928, a length and a half behind to win in the amazing time of 5 minutes 29 4-5 seconds – the fastest time ever recorded in North America.” Not wanting to be ungrateful guests and potentially anger their hosts the Leander men contented themselves with bronze allowing the Yankee eight to take the prize. 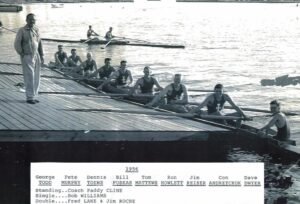 Since the establishment of national composite crews Leander has had at least one rower on the team every year, often many more beginning in 1972. In 1985, seven of twenty-five rowing members were selected to row for Canada at the Worlds in Belgium. Form 1931 Diamond Sculls winner Bobby Pearce through world and Olympic champions Mel Laforme (1985), Andy Crosby and John Wallace (1992), Joe Stankevicius (2002 & 2003) and Al Morrow’s uncountable contribution to the medal count as national women’s coach, Leander has and continues to house and develop the very best in the world.

There are far too many victories, too many deserving men and women to properly recognize in this short history so we must move on.

In December of 1941 a devastating fire destroyed half of the boat house and all of the equipment. The second blaze of November 1949 gutted the steward’s room and dancehall; the boats, however, survived the flames in their new shed.

​It may have been the sinking club house – or was it the cancellation of the lease and government plans to redevelop the land as a warehouse? – But it was decided that Leander must relocate. There is no doubt that numerous meetings ensued through which the aesthetically pleasing cinderblock design won the approval of all. In 1962, under the presidency of Claude “Sandy” Saunders the club moved half a mile west to its present location at the foot of Bay St. The new building’s rowing, social, and change room facilities were reported as among the best in the country and remain in their glorious sixties splendour to this day.

The Leander Tradition Continues with the Changing Times 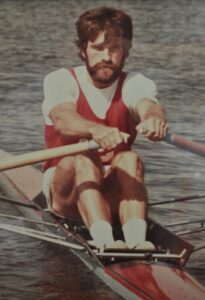 It was the 1970s that saw the greatest changes at the club. There was no fire, the lease was not cut short, the building remained as it still does, so what’s all the fuss about then you say? Women! Yes, women were finally allowed to row and row they did.

In 1971 a small number of McMaster women approached Claude Saunders with the idea of starting a women’s rowing team. He had no objection. The women were, at first, a novelty for some of the more jocular oarsmen at McMaster, but far from a joke, the women at Leander now outnumber the men and have proven themselves equal in all facets of the sport and not only at the club level.

Anne Stevenson, Barb Mutch, and Carol Eastmure, three of the original LBC oarswomen, went on to compete as part of Canada’s first women’s crew in the 1976 Montréal Olympics. “Women rowing have put new life in the sport” Claude Saunders told Peter King in a 1998 interview. Indeed, they have elevated the profile and accessibility of the sport for everyone.

​Described in The Hamilton Spectator as the city’s “centre of Aquatic Sports” when it opened in 1927, Leander has lived up to its title over the years. Seven separate programmes are currently offered: Competitive Club, High School, University, Masters, Recreational, and Learn to Row. The club continues to grow and win. With an exploding membership, outstanding crews both men and women junior, senior, and master, and a renewed determination the Leander Boat Club is ready to shove off for another eighty years. 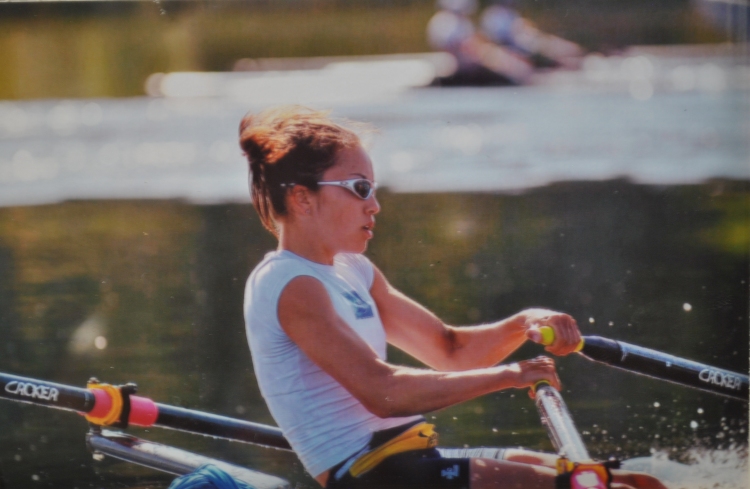 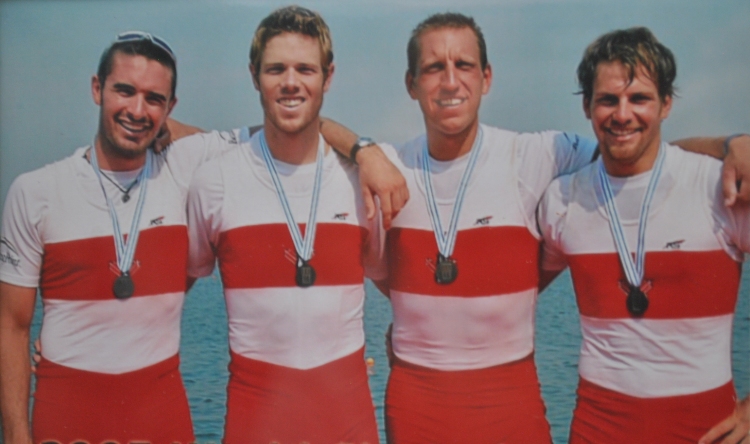 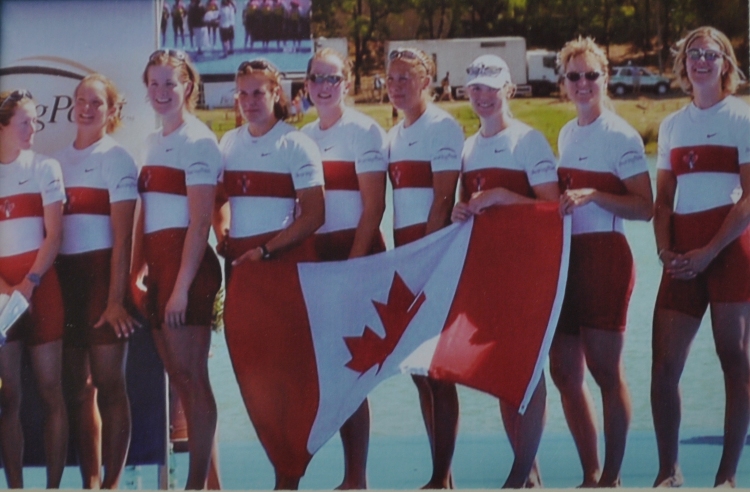 Want to Learn More About Leander Boat Club of Hamilton?

Contact our team with any questions about the club or to learn how you can join today!